Businesses could be leaving remote workers vulnerable to cyber-attacks, with new research revealing nearly a quarter of computers supplied by employers lack any security software.

With more employees than ever working from home, making sure that devices connected to the corporate network are secure has become a key priority for businesses.

“When company devices are used outside the workplace, they are at greater risk of cyber threats,” said David Emm, principal security researcher at Kaspersky.

“Therefore, it’s troubling to discover that nearly a quarter of corporate computers and smartphones lack antivirus software, leaving them potentially vulnerable to attack.”

SEE:
Microsoft says the pandemic has changed the future of cybersecurity in these five ways

Much has been written on the increased risk businesses face amid the shift to remote working, which has led to sharp increase in scams,
phishing attacks,


and other forms of malicious IT security threats.

IT leaders are struggling to deflect this influx, with a recent survey from email security company GreatHorn revealing that organizations are dealing with
some 1,200 phishing attacks

Companies have scrambled to implement
internal controls and safeguards


in the meantime, with IT leaders
shifting their focus


to fostering cybersecurity-savvy cultures in the workplace and a renewed focus on protecting critical capabilities and services.

Of course, this means little if employers continue to supply their workers with devices that leave both them and the wider company open to cyber-threats. “It’s important that all businesses pre-install staff computers and devices with security software to ensure they are protected at all times,” said Em.

“Employers must also make sure staff know how to install or check the status of antivirus software while working on personal, or company devices from home, to secure corporate information and networks.”

BYOD (bring-your-own-device) has also become more commonplace since the pandemic, no doubt because many businesses have struggled to supply every one of their employees with a dedicated work device.

The challenges and opportunities of shadow IT

5 AI tools to help companies connect with customers in 2021 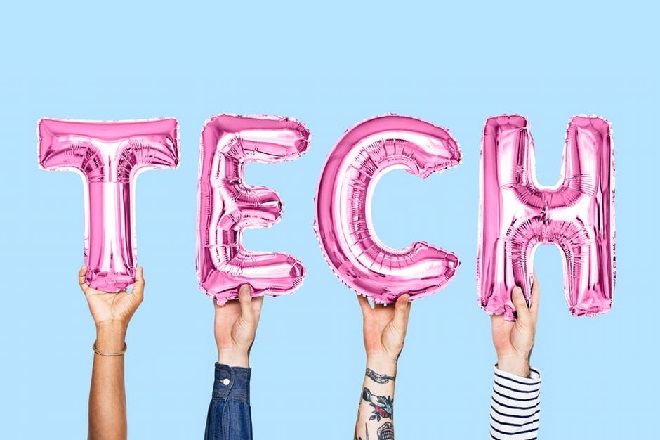