The recently-launched iPhone 13 series of devices probably have a lot of Apple fans looking anxiously at the upgrade cycle date on their plans, hoping that soon they can get their hands on the latest in mobile Apple technology.

If you’re one of those (I was myself until I became the recent owner of an iPhone 13 Mini), it can be tough to decide which iPhone 13 to buy, especially with so many mobile service providers offering flexible payment options that make top-tier devices accessible without large upfront payments.

To make life easier for the undecided iPhone buyer, we’ve put together this list of the best iPhones for 2021, sorted by the type of role to which it’s best suited.

That aside, with a trade-in and a carrier deal, the Pro and Pro Max are within reach, which is great for creative professionals looking for a good piece of hardware for shooting photos and video.

The iPhone 13 Pro series has a three-camera display that, if my iPhone 13 Mini’s two-lens camera is anything to go by, takes great pictures. The addition of a macro lens makes the camera even more functional, and cinematic mode, which auto-focuses between people at different depths, makes it even more tempting to use as a video recording device. Additionally, the Pro and Pro Max can also be configured with up to 1TB of storage, so there’s plenty of space for saving memory-intensive 4K HDR video.

The Best iPhone for business professionals: The iPhone 13, and 13 Mini

I can say from experience in my house that the iPhone 13 and the iPhone 13 Mini are both great devices, and when it comes to being productivity devices, either one is a good choice for the modern professional, with the only real difference being the size.

Both devices are solid upgrades from the iPhone 11’s that my wife and I owned; they’re faster, the screens are sharper and brighter, the new storage minimum (128 GB) means that we were both able to keep buying the base model … the list can go on.

I’ve used my iPhone 13 Mini to do work when away from my computer or desk, and it has served me well in the month or so I’ve had it. The one recommendation I have for those who want to get an iPhone 13 Mini is: Be sure to get Apple’s MagSafe Battery Pack or some other MagSafe battery — the battery life leaves a bit to be desired. The price is great, though: $699 to start, while the full-sized iPhone 13 starts at $799.

The best iPhone for the on-the-go pro: iPhone 13

We’re nearly back to a normal pace of travel, if only for work if not for leisure, and that means a lot more time on the road relying on a mobile device to stay in touch with colleagues. If you wanted an iPhone 13 Mini I may have quashed your desire, but which device does that leave?

It’s an easy choice: The iPhone 13. The 13 Pro is definitely an option for those that want to spend the money, but it simply isn’t worth the price if you don’t need the extra features. The average professional who is using their devices for checking email and communicating doesn’t necessarily need all that the 13 Pro has, which is why the standard iPhone 13 is the best go-to.

It’s also worth ruling out previous generations, like the iPhone 12, in this instance: Why is the 13 the only one here? It’s because of vast improvements in battery life between the 12 and 13 series devices, with the iPhone 13 getting 2.5 more hours of life than the iPhone 12 series. Apple doesn’t give total battery life estimates, but it does describe the battery on the iPhone 13 as handling up to 19 hours of video playback and 75 hours of audio playback.

Suffice it to say, the battery life on the iPhone 13 may not be as large as that of the Pro Max, but the price point, and the accessories available to extend its battery life, make it a better buy.

The best iPhone for those on a budget: iPhone 12 Mini

Not everyone may agree, but I recommend the iPhone 12 Mini over the iPhone SE for several reasons, all in spite of the fact that the former costs an additional $200 than the latter.

The iPhone 12 Mini is, by all accounts, a better device. It has an A14 chip to the SE’s A13, has a larger screen with less bezel, eliminates the home button and Touch ID in favor of Face ID, has 5G (the SE does not), is MagSafe compatible, etc.

It’s a more expensive device, though, so why spring for $599 when $399 will do? My answer to that is to cite the boots theory of socioeconomic unfairness, a complicated name for a satirical, yet spot-on, insight by the late British author Sir Terry Pratchett.

The boots theory states that a cheap pair of boots will end up costing longer over time because they wear out faster than expensive boots, and therefore must be replaced, causing money saved to quickly be spent on additional boots.

The iPhone 12 Mini is still a steal at $599, and the fact that it has a newer generation of technology means that support will last longer and it’s a more capable device. You don’t have to have the newest stuff on the iPhone 13 Mini, and it’s still a huge upgrade over a last-gen device like the SE.

As tempted as I am to say it’s the iPhone 13 Mini I simply can’t do it: I have one, and I love it, but it’s battery life is a serious drawback that keeps it from being a runaway success. It’s also worth noting that not everyone wants to go back to smaller screens now that the option has presented itself. My wife, who has consistently lamented screen size, now finds my 13 Mini too small.

It can’t be the 13 Pro series either, for the simple reason that the price, while affordable with trade-in, promotions and other carrier options, is just too high. Think of the iPhone 13 Pro series like a MacBook Pro: There’s serious power under the hood, and most people simply don’t need it.

So it all comes down to the iPhone 13. For the price ($799) it’s a great device that, despite being a middle-of-the-generation device, is a real upgrade over the iPhone 12. If you want to buy yourself a new iPhone, or are shopping for one for the holidays and aren’t sure which to pick, go with the stock-standard iPhone 13. It’s the best fusion of new tech with budget that’s currently available in Apple’s smartphone lineup. 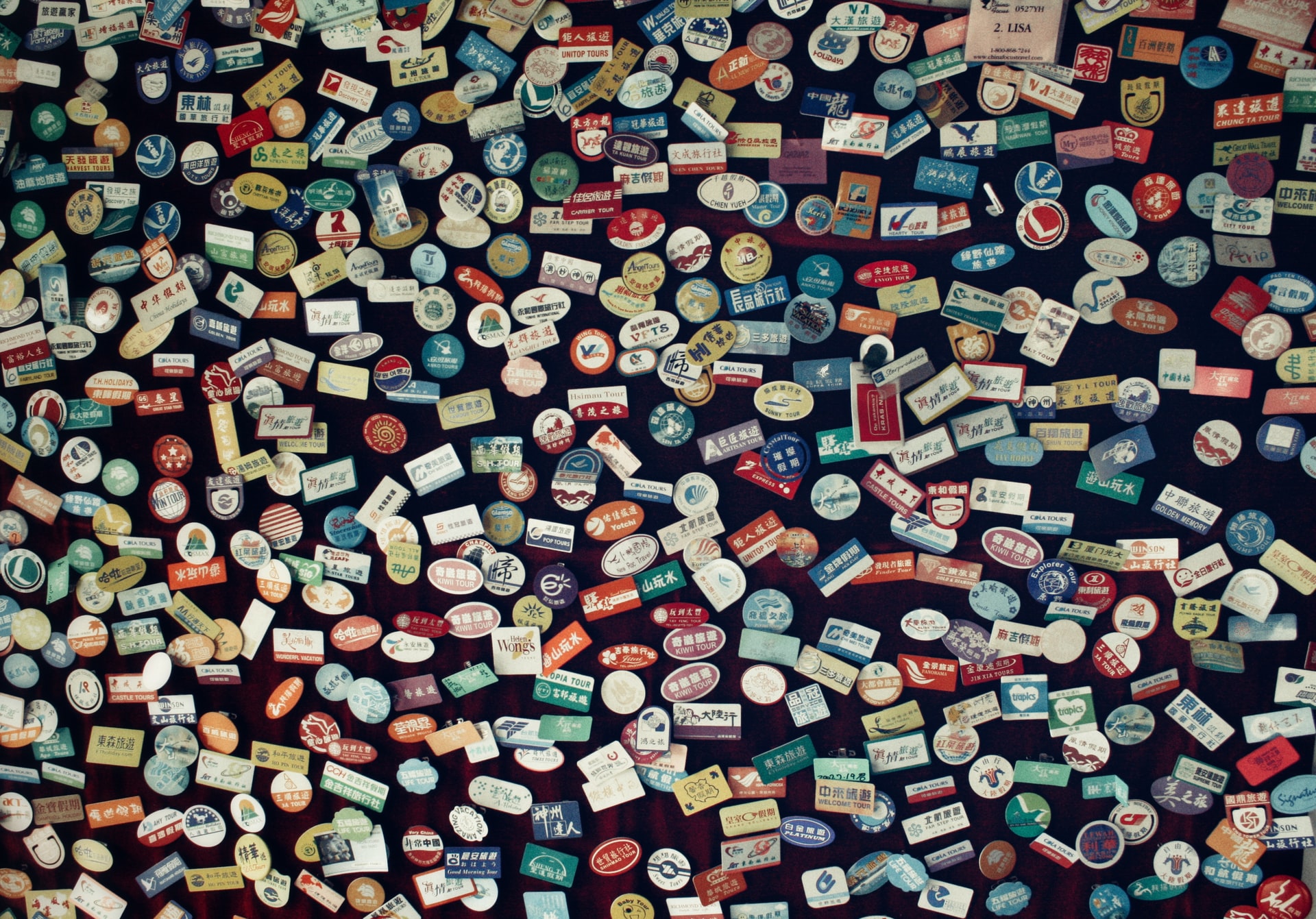 7 Tips To Find The Best Trademark Lawyer For Your Business

Instagram temporarily removes Recent tab ahead of US election – CNET 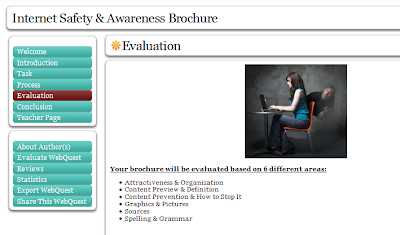