Over recent years, many people have decided to start their own business, and many have done so within the tech industry. In today’s digital age, technology has become a pivotal Continue Reading

Over recent years, many people have decided to start their own business, and many have done so within the tech industry. In today’s digital age, technology has become a pivotal part of our lives, and those providing tech goods and services can expect a high level of success. This is why starting a tech company can be so rewarding and exciting.

Of course, many tech companies have been started over the years, and some have become huge household names all around the world. What’s surprising is that many of these huge world dominators were once just basement tech startup companies, where the founders operated the business from a basement while they were building it up. You will be amazed at the companies that started life in a basement, and in this article, we will run through some of the top ones.

As this infographic below shows, there are lots of huge tech giants that started their life in a basement and have gone on to achieve global domination in the world of tech. So, let’s take a look at some of the big players that went from basement to world domination:

When it comes to global domination, Amazon has completely nailed it. This is a company that is known around the world and is now worth $1 trillion, making its founder Jeff Bezos a very wealthy man indeed. However, life wasn’t always like this, and when Bezos started, he was working from a double garage. He then upgraded to a basement warehouse with a few employees, and the rest is history. This is one huge success story about a company that began life in a garage and a basement.

When it comes to FreshBooks accounting software, there are huge numbers of individuals and businesses that rely on it. However, there was a time when the founder of this software was relegated to the basement at his parents’ house where he managed to bring in just $100 or so a month after two years. However, he stayed in that basement for more than three years and continue to drive his company forward. Today, invoices are paid to the tune of $8 billion a year by users of the software.

With the wide range of goods and services available, Virgin is known the world over. Among its offerings are tech products such services including broadband and mobile phones. When Sir Richard Branson started out at 16, he was working from a basement – and it wasn’t even his own basement. Fast forward to the present time, and Virgin has become a world dominator and is valued at close to $5 billion.

There are various other huge tech companies that started out in a basement such as Qualtrics and Epic Games, to name but a couple. It goes to show that just because you start your tech company in a basement, it does not mean you cannot achieve huge success.

Tech and Other Successful Companies That Started in Parents’ Basements Created By: JES 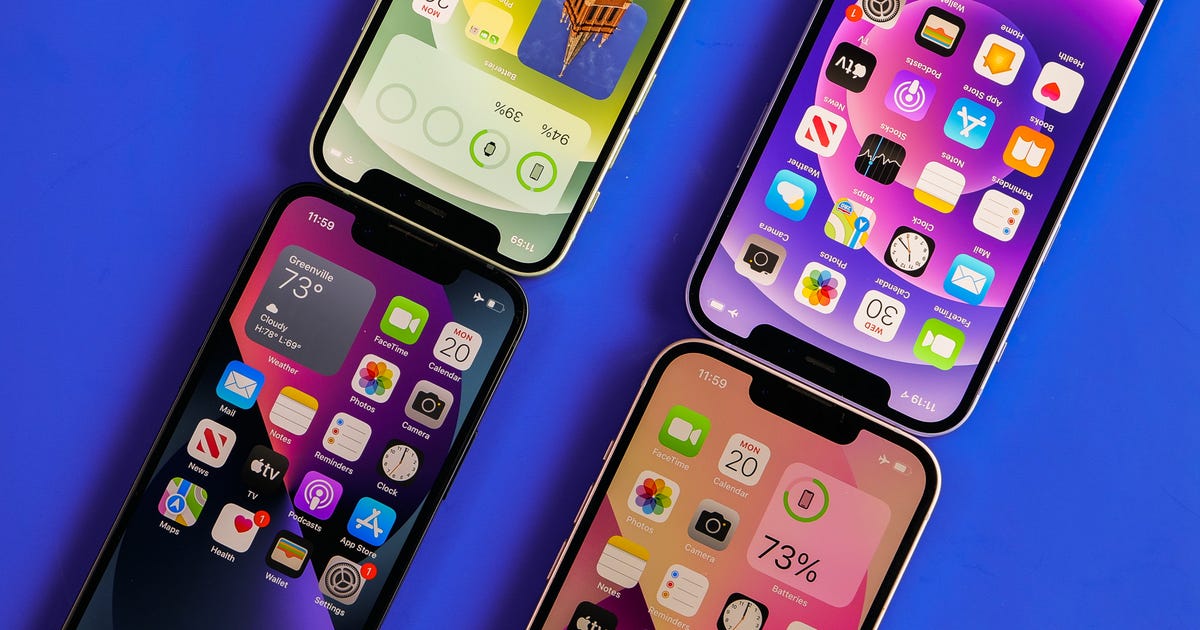 How Much Will Apple's iPhone 14 Cost? Here's What Rumors Say – CNET

What Is the Role of a Robot Education System?

Facebook, bad news and business ethics: Consider the consequences of every decision