Ahead of World Backup Day, it’s a good reminder for companies of all sizes to ensure they have complete, usable backups for key business apps, says Rewind. Image: World Backup Continue Reading

Ahead of World Backup Day, it’s a good reminder for companies of all sizes to ensure they have complete, usable backups for key business apps, says Rewind.

Forty percent of people have lost data stored in their online tools, according to the findings from a recent survey of Software-as-a-Service (SaaS) users across a mix of industries by cloud backup provider Rewind. The company is encouraging businesses of all sizes to assess their current cloud data protection initiatives and have comprehensive backups in place for primary business applications ahead of World Backup Day on March 31.

Rewind found that while more than half (53%) of respondents cited using SaaS tools on the job, and some (43%) even used four or more, many users (45%) still were not aware of the Shared Responsibility Model. Therefore, they do not realize that while SaaS providers actively back up their own cloud infrastructure, they do not make the account-level, business-critical information stored in their apps available to users, the company said.

However, most respondents noted that the data in their SaaS applications was either “somewhat” (47%) or “very” (42%) critical to do their work, Rewind said.

“If I had known online tools don’t provide complete protection of my business’s data, I would have been backing up everything on day one,” said Matt Davis, owner of Whisker Seeker, one of North America’s largest fishing tackle manufacturers, in a statement. “The loss of vital data from our e-commerce store days before the holiday shopping season started nearly crippled our operation.”

Davis called it “the biggest nightmare of my life; one that I never want to happen again.”

Thirty percent of people have never backed up files to a separate location than their computer, according to World Backup Day, yet 29% of disasters are caused by accident. Further, 114 phones are stolen or lost every minute and one and in 10 computers is infected with viruses every month.

The organization is urging people to “take the pledge” to back up their data on March 31, noting that people now create and generate over 1.8 zettabytes of data a year.

“People should relay and take heed of the tales of devastating data disasters like the loss of an entire season of a children’s television series or the near complete loss of customer data by Microsoft’s and T-Mobile’s Sidekick,” the organization said. “Even Pixar accidentally lost nearly 90% of the animated film ‘Toy Story 2’ to an errant computer command.”

According to World Backup Day, these are the items to back up: computers, laptops, iPods, tablets, other wireless devices, photos and videos on social networks. Common ways to lose data are theft, hardware failure, natural disaster, alien invasion, obsolete file formats or you forgot where you put something.

Backing up is easy, the organization said. “Once set up, your data should be backing up automatically.” There are two main types of backup solutions:

Having both local and offsite backups gives you peace of mind knowing your files are safe and secure.

Every single day should be Backup Day, said Mike Potter, CEO and co-founder of Rewind. “As business users entrust more and more of the data they rely on into the cloud with SaaS apps, understanding the associated risks and how to manage data loss is critical. In today’s increasingly technology-reliant business environment, comprehensive, accessible and easily restored backups for foundational SaaS applications has become an absolute necessity to keep business operations running smoothly.”

The adoption of cloud computing, specifically SaaS, has been accelerating at a dramatic pace, Rewind said.

There were 631 respondents to the Rewind survey.

Jupiter and Saturn haven't been this close visibly in 800 years: How to watch – CNET

Things You Can Do To Make It Worthwhile 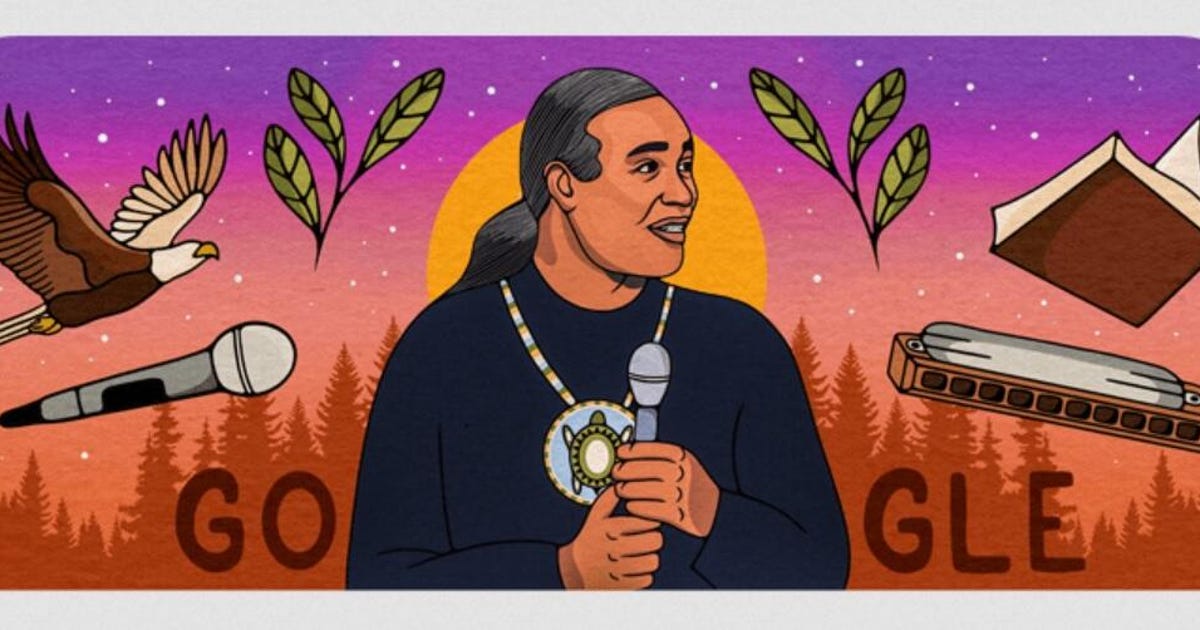