Three out of four remote workers surveyed by HighSpeedInternet.com said they felt unproductive and struggled to maintain the right work-life balance. fizkes/ shutterstock Since the spread of the coronavirus pandemic Continue Reading

Three out of four remote workers surveyed by HighSpeedInternet.com said they felt unproductive and struggled to maintain the right work-life balance.

Since the spread of the coronavirus pandemic in 2020, organizations have been forced to shift to a remote workforce. And working remotely certainly offers a variety of benefits. But for many people, working at home can be a challenge fraught with temptations that often take their mind and focus away from work. A report released Friday by ISP resource site HighSpeedInternet.com looks at some of the habits and distractions that take a bite out of worker productivity.

For its report entitled “Work From Home Wrap-Up 2021: The Expected, the Bad, and the Naughty,” HighSpeedInternet.com surveyed 1,000 Americans ages 18 and older who currently work or have worked from home. Conducted in early November, the poll was designed to learn which factors stood in the way of people working effectively in a remote situation.

A full 77% of the respondents said that they’ve felt unproductive while working from home, while 75% admitted that they struggle trying to maintain a work-life balance at home.

The survey uncovered a few tricks that remote workers use to avoid work, especially virtual meetings. Half of those surveyed said they pretended to have a bad internet connection to escape from a work-related video call. More than half added a fake meeting to their calendar to give them a break from actual work. And more than 61% said they’ve spent most of a video call simply staring at themselves.

The temptation to evade work can be strong as evidenced by the things people do instead of working. Some 77% of the respondents said they use their work computer for social media and to shop online during working hours. More than half said they’ve played video games or streamed TV shows and movies instead of working.

Many of the respondents were easily tempted by certain distractions that took them away from work. Citing general types of distractions, 29% pointed to food, 23% to entertainment, 19% to household tasks, 9% to taking care of family members or pets, 9% to miscellaneous activities, 6% to sleeping or staying in bed, and 5% to “adult activities.”

Some of the respondents mentioned specific kinds of distractions per the following comments:

How does open source thrive in a cloud world? “Incredible amounts of trust,” says a Grafana VC 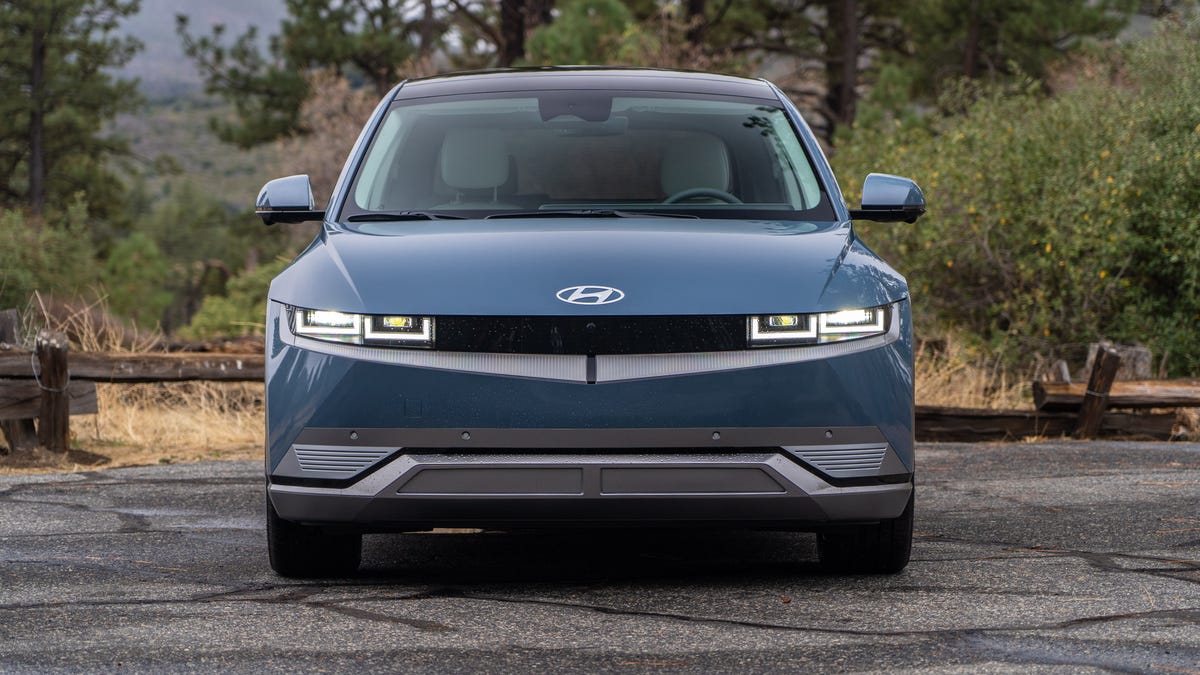 Report: Despite more cyberthreats during COVID-19, most businesses are confident about cybersecurity