Q-CTRL claims that it has achieved a 2,500% improvement while French quantum startup Pasqal adds funding and employees. Image: Shutterstock/Plotplot Australia’s Q-CTRL announced this week a successful test of a Continue Reading

Q-CTRL claims that it has achieved a 2,500% improvement while French quantum startup Pasqal adds funding and employees.

Australia’s Q-CTRL announced this week a successful test of a new way to suppress errors when running quantum algorithms. According to the company, scientists changed the building blocks of quantum logic gates to reduce computational errors by 2,500%.

The company said researchers didn’t make any changes to the test algorithm or the hardware to gain this improvement. The benchmarking experiments were done on multiple IBM quantum computers. Q-CTRL also announced that these new logic gates were more than 400 times more efficient in preventing computational errors compared to current techniques.


Q-CTRL tested these changes in a series of algorithms, including the Quantum Fourier Transform and the Bernstein Vazirani algorithm. The company explained the error correction advancements in a blog post:

“We repeatedly saw peak improvements in algorithmic success over an order of magnitude at the largest system sizes available to us — benefits that grow with circuit width (qubit number).  …the result wasn’t just improved performance, but in some cases, a total transformation of the hardware to extend its reach.”

The company uses advanced AI agents to automatically design logic gates to combat the limiting sources of error in the hardware. Q-CTRL specializes in quantum control infrastructure software for researchers and quantum computing end users.  Q-CTRL is developing a new toolset — Fire Opal — and expects to release it soon.

Pasqal, a two-year-old quantum company based in Paris, won the Startup of the Year award from the business magazine L’Usine Nouvelle this week for its contributions to the country’s hub for deep tech innovation. The company raised about $28 million in a Series A funding round this summer and has added 30 new employees from eight regions over the last year.

Currently Pasqal is working with a utility company to optimize charging schedules for electric vehicles and with a bank to build algorithms for risk management.

CEO and founder Georges-Olivier Reymond said in a press release that he looks forward to putting our quantum technology to real-world use throughout the region. The company is a spin-off from the Institut d’Optique. 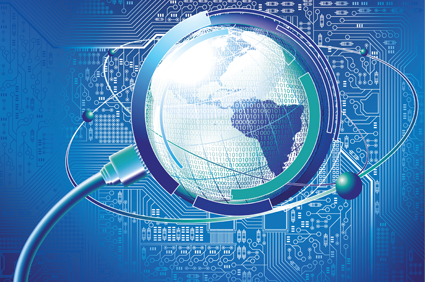 Photo voltaic Panel Effectivity How To Choose For Max Output