Compatible with the 64-bit version of Windows, the new flavor of Microsoft’s file backup and syncing tool will better handle large files. Microsoft Microsoft is giving its OneDrive program the Continue Reading

Compatible with the 64-bit version of Windows, the new flavor of Microsoft’s file backup and syncing tool will better handle large files.

Microsoft is giving its OneDrive program the 64-bit treatment to take advantage of greater memory and other resources. In a blog post published Thursday, Microsoft announced that the new 64-bit version of OneDrive is now available as a public preview, which means anyone can download and install it as long as you meet the necessary requirements. The new edition is aimed at OneDrive work, school and home accounts, and will supplement—not replace—the existing 32-bit version.

With Microsoft calling a 64-bit OneDrive a “long awaited and highly requested feature,” the new version will benefit from the 64-bit flavor of Windows, which has long been available for all versions of Windows from XP to 10. Compared with its 32-bit predecessor, a 64-bit OneDrive will be able to tap into greater amounts of memory, processing power and other resources. That capability is especially helpful when backing up and synchronizing large files or a huge number of files at one time.

The 32-bit version of OneDrive has been the version built into Windows 10, while the 64-bit version has been the default for macOS. The 32-bit edition isn’t going away—it’s still required for any 32-bit operating system with an x86 (32-bit) processor and any 64-bit OS with an ARM-based processor.

Computers with an x64-based processor and a 64-bit OS can support either the 32-bit or 64-bit version of OneDrive, though you can run only one or the other. To check your version of Windows 10, go to Settings and then System and click the About Setting. In the Device Specifications section, the system type will indicate whether Windows and your computer’s CPU are 32-bit or 64-bit. In Windows 8.1, go to Change PC Settings and select the entry for PC And Devices and then click the setting for PC Info. The PC section will show you your flavor of Windows.

To learn more, and to download either the 32-bit or 64-bit version of OneDrive, go to this OneDrive support page. If you currently run the 32-bit version of OneDrive, all you need do is download and install the 64-bit edition and it will automatically replace the existing version. After the public preview ends, 64-bit OneDrive will be more generally available and will automatically be installed on your computer if it meets the requirements, Microsoft said.

A 64-bit version of OneDrive has been a hot request among users. Microsoft’s OneDrive on Windows feedback page shows that this request had garnered more than 15,000 votes, by far the highest number among all OneDrive suggestions. 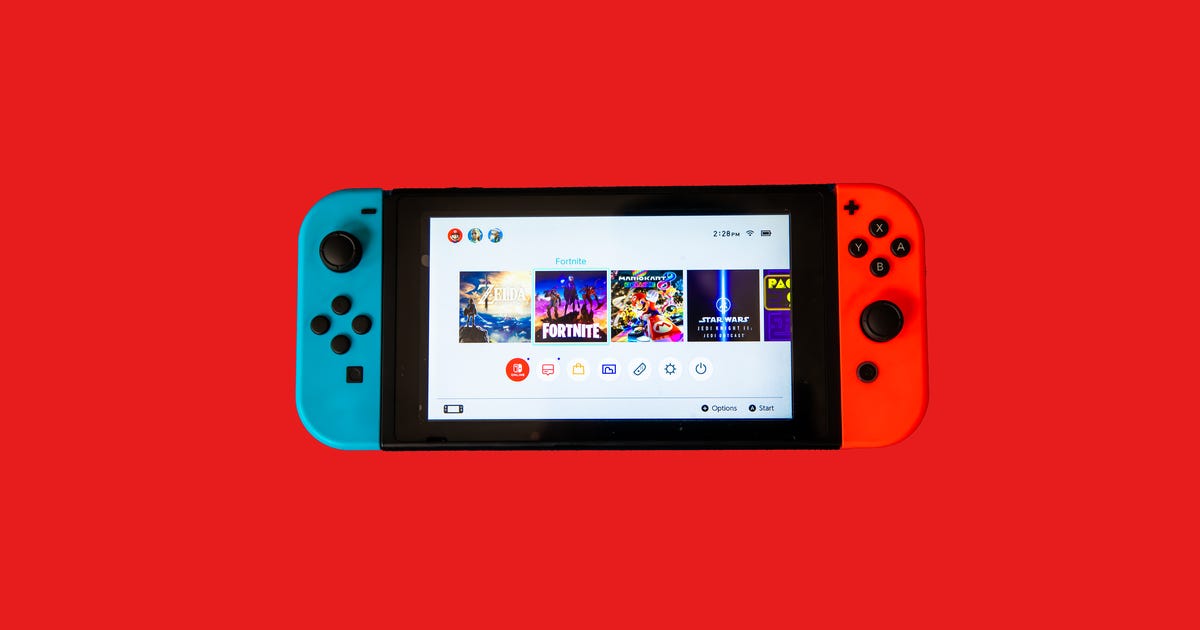