The second release of Azure Stack HCI brings a cloud-centric operational model to on-premises, with the Azure Portal as your gateway to the hybrid cloud. Hyperconverged infrastructures (HCI) have become Continue Reading

The second release of Azure Stack HCI brings a cloud-centric operational model to on-premises, with the Azure Portal as your gateway to the hybrid cloud.

Hyperconverged infrastructures (HCI) have become an important piece of the modern enterprise IT landscape. Building on the techniques used to build large-scale virtual infrastructures, they bring what would have been entire racks of hardware into a handful of servers, hosting virtual compute, storage and networking.

Microsoft was a late entrant into the market, building on its Windows Server Software Defined platform to deliver the first Azure Stack Hyperconverged Infrastructure (Azure Stack HCI) implementation late in 2019. Under the hood, that first release of Azure Stack HCI was based on Hyper-V and Storage Spaces Direct, Windows Server’s built-in compute and storage virtualisation technologies. With Hyper-V supporting virtual networking, and hosting virtual network appliances, all the elements of building an HCI environment were part of Windows — giving it the Azure Stack name was more a branding exercise than anything else.

That changes with the updated release of a second-generation Azure Stack HCI, hot on the heels of the first and adding much more in the way of Azure compatibility and an improved subscription-based pricing model. It’s no longer a Windows Server SKU, moving completely into the Azure Stack family of products and devices. Even so, you’re not giving up managing your own servers. Unlike the Microsoft-managed Azure Stack products, Azure Stack HCI is managed as part of your own environment either by you or by a hardware vendor.

If Azure Stack Hub and Azure Stack Edge are extensions of Azure into your network, you can think of Azure Stack HCI as an extension of your network into Azure. If you compare it to hybrid cloud solutions from competing cloud providers, you could perhaps think of it as closer to Google Cloud Platform’s Anthos than AWS’s Outposts. One key reason is that it’s targeted at smaller deployments, like branch offices and remote sites. Similarly, while it’s part of Microsoft’s hybrid cloud, it also has to compete with other HCI solutions. Microsoft suggests that it could be a lot cheaper, with an 8-core server running fewer than 16VMs more than half the cost.

Possibly the biggest change between the two versions of Azure Stack HCI is a shift to using the Azure Portal for application management, following in the footsteps of the rest of the Azure Stack family. It’s not completely managed by Azure, as it needs Windows Admin Center to manage the underlying nodes, as part of an Active Directory environment. It shifts you away from perpetual licences to a per-core billing model through Azure. Unlike other Azure services, Azure Stack HCI will use flat-rate billing, so the more efficiently you use your servers, the more you’ll save.

Azure Stack HCI is still a software distribution, not a bundle of hardware and software. A wizard drives deployments, and Microsoft certifies hardware for use with it, based on a reference architecture it has been developing alongside hardware partners like Lenovo. It’s not a one-size-fits-all solution, and there are a range of different hardware options from tiny edge servers to complete racks.

You’re not limited to certified hardware, either. If your existing data centre hardware passes Microsoft’s validation tests, you can install Azure Stack HCI, giving you the option to reuse systems or to build out test environments. As hyperconverged infrastructures allow you to consolidate applications onto virtual servers and into containers, you can take advantage of this approach to begin a cloud migration of existing applications. If you prefer to use certified hardware, you can find a list of supported hardware in the Azure Stack HCI catalogue.

The new release of Azure Stack HCI uses Azure Arc in the Azure Portal to manage virtual infrastructures, adding those virtual servers to Azure resource groups, giving you access to Azure-managed applications, and a true hybrid cloud implementation that lets you move workloads from on-premises to the cloud and between Azure Stack HCI implementations. Using Azure Arc, an application built and tested in your main data centre can be packaged and deployed to remote sites with a few clicks in the portal.

Getting started with the Azure Stack HCI evaluation release

Microsoft points out that you need plenty of memory on your test system, as each cluster node will need at least 4GB of RAM. You can run fewer than four nodes if you want, which will give you more performance. You do need at least two, though, to get the most from the platform. These nodes run the Azure Stack HCI OS, and if you log into them, they have a similar user experience to Windows Server Core, using a text UI to set up basic server features. Other local admin tools configure networking and connect nodes to your domain.

The latest releases of Windows Admin Center include tools for building and managing Azure HCI clusters. You can build local clusters running on a single site or stretch clusters that work across more than one site, supporting business continuity scenarios. A cluster creation wizard walks you through setting up your Azure Stack HCI system, adding servers and features, and validating each node as it’s added. Most of the underlying features are part of Windows Server, including failover clustering and data de-duplication.

Nodes need more than one network interface, with at least one (and preferably two) assigned for management. Other NICs can be set up for your VMs, while you should dedicate others for storage. You can control the virtual switches used, with a common switch for compute and storage or use separate virtual networks for both.

Azure Arc treats each Azure Stack HCI instance as a separate resource group, and manages monitoring, billing, and application deployment. This way you can separate operational management of applications and virtual infrastructures from the underlying hardware; applications are managed through Azure Arc, and the underlying servers through Windows Admin Center. Data about your cluster, such as the number of cores being used, will be synced to Azure and you’re billed for usage using the Azure account where you registered your cluster.

As Azure Arc uses Azure Resource Manager (ARM) definitions to wrap up applications running on your Azure Stack HCI cluster, you can build your own ARM definitions for applications and store VM images in your Azure gallery. Alternatively, you can use the Azure Marketplace to find and deploy applications and services, delivering VMs to your local servers rather than the Azure cloud. You’re not limited to deploying VMs from Azure — you can deploy them from WAC, before adding the Azure Arc agent for Azure-hosted management.

Microsoft is making this second release of Azure Stack HCI a flagship for its modern management techniques. With Windows Server under the hood, it’s showing how both Windows Admin Center and Azure Arc work together to offer an effective DevOps-driven management model, putting applications at the centre rather than servers, and automating much of what we used to do with on-server GUIs. It’s clear that this is the future of the Windows data centre, bringing a cloud-centric operational model to on-premises and ensuring that the Azure Portal becomes your gateway to the hybrid cloud, taking ARM resources and deploying them wherever and whenever they’re needed.

How to install the Pritunl VPN server on Ubuntu Server 20.04

What Is The Future Of Synthetic Intelligence In Software? 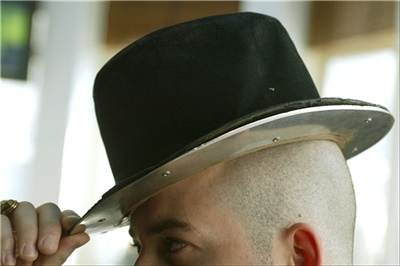 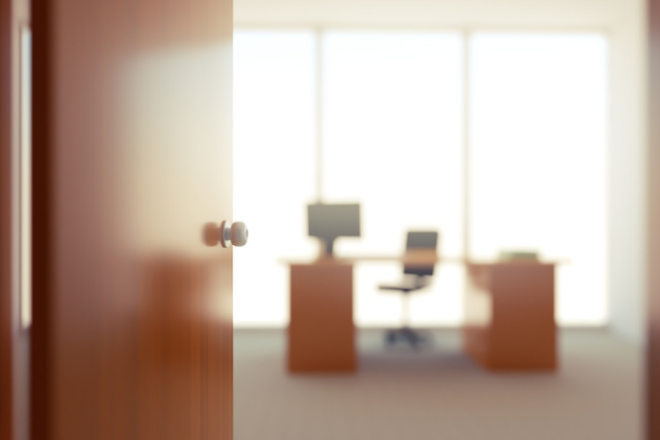 Guide to Setting Up Your First Business Premises