Learn all about the key features, specs, pricing, availability and other details about Apple’s 2021 release of iPhone 13, iPhone 13 Pro, iPhone 13 Pro Max and the iPhone 13 Continue Reading

Learn all about the key features, specs, pricing, availability and other details about Apple’s 2021 release of iPhone 13, iPhone 13 Pro, iPhone 13 Pro Max and the iPhone 13 mini.

Apple announced the update to its flagship iPhone, iPhone 13, at a digital-only event on Tuesday, Sept, 14, 2021. The trend continues with the iPhone that it is segmented into different model configurations: The iPhone 13, iPhone 13 mini, iPhone 13 Pro and iPhone 13 Pro Max, with each model containing slightly different spec variations.

The iPhone 13 family changes are primarily focused on performance, battery life and cameras, which is typically seen during the years of iPhone refreshes that do not feature significant design changes.

Let’s walk through the changes to the iPhone 13 and what it means for users, the competition and existing device owners. We’ll also take a look at the comparison between models and the pricing between models.

What are the key features of the iPhone 13?

The cameras on the iPhone 13 family of devices received one of the largest updates with this cycle, adding a myriad of device changes and software enhancements to increase the quality and production value of photos and videos shot on the iPhone.

The iPhone 13 and iPhone 13 mini introduce a new dual camera system that features a new wide camera that lets in 47% more light for noise reduction and low light performance. It features a 12MP wide camera and a 12MP ultra-wide camera (f2.4 aperture). Apple also detailed that the capture times have been improved, leading to more detail captured and less blurring overall in low light environments.

As for video, a new feature of the iPhone 13 is Cinematic Mode, which allows you to shift focus automatically whenever a person enters the frame of the camera or changes direction to look. This is done through software changes and machine learning. You can also manually shift focus at any time by tapping on a subject on screen. With this mode, your camera will automatically shoot using Dolby Vision HDR.

The iPhone 13 Pro models also introduce a new system called Photographic Styles, which allow a photographer to apply live photo edits while shooting. This is different from filters, which are applied after.

The iPhone 13 Pro also gains the ability to shoot and edit ProRes video, which is an industry standard for professional video.

All of the camera improvements across the board on the iPhone 13 will lead to improved augmented reality performance using the LIDR sensor and the cameras.

Apple has created an all-new processor for the iPhone 13 family of devices dubbed the A15 Bionic. This chip boasts more performance all the while increasing power efficiency. The new chip is based on Apple’s 5 nanometer technology that packs 15 billion transistors on a single chip. The chip features 6-cores that are composed of 2 high-performance cores for intense processing tasks and four high-efficiency cores for normal computing tasks. Because of the increased performance on these chips, Apple has been able to create iOS 15 in a way that can perform more tasks on device, like the ability to do on-device processing of directions using Apple Maps, or perform Siri tasks and processing on device.

While Apple doesn’t release the technical specifications of its chips, it did note that the A15 Bionic chip has 50% faster processing power compared to similar devices on the market from other smartphone manufacturers.

The “Bionic” part of the A15 relates to Apple’s machine learning coprocessor included on the chip. This “Neural Engine” features 16-cores that can process 15.8 trillion operations per second for Machine Learning tasks. This is great for apps that rely on CoreML to perform image, text, or camera machine learning tasks, such as Live Text in iOS 15.

All iPhone 13 models feature OLED displays that are brighter and include HDR 10 and Dolby Vision support for cinematic quality video playback. The iPhone 13 and 13 mini have a 28% brighter display that can sustain 800nits of brightness, with HDR content and peak brightness topping out at around 1200nits.

The iPhone 13 Pro and iPhone 13 Pro Max feature a new Super Retina XDR Display that is an OLED display similar to the one found on the 2021 iPad Pro 12.9″ that can output 1000nits of peak outdoor brightness.

The iPhone 13 Pro and iPhone 13 Pro Max also feature ProMotion display technology that can allow the screen to refresh from as low as 10hz to as high as 120hz. This ability to refresh the screen at up to 120fps means that you can get super-fluid animations and scrolling performance. This technology has been around on the iPad for a few years, but Apple has finally brought it over to its smallest iOS devices now.

Apple is dropping the 64GB storage option for all devices starting with the iPhone 13. The iPhone 13 Pro includes the ability to purchase a 1TB model for the first time on an iPhone as well.

With the changes to the A15 Bionic chip, Apple notes that battery life is much improved across the board on all devices. In addition, the physical battery size has increased on all iPhone models, giving you additional battery life and performance.

More features of the iPhone 13

What’s the difference between the iPhone 13 models?

Below is a chart that outlines the specs between models where features differ.

What are the main competitors of the iPhone 13?

Competition for the iPhone 13 Pro models largely comes down to the offerings from Samsung’s Galaxy and Galaxy Note products, which trend towards the higher end of specs.

What’s the target market for the iPhone 13?

When it comes to upgrades for iPhone models, the target market trends towards users who are already in the iOS ecosystem. We particularly see interest for the iPhone 13 in businesses and users who are using their devices with the camera system in mind. The iPhone 13 is particularly good with augmented reality, photography and filmography. We anticipate the users who primarily focus on these use cases will see the largest benefit from the upgrade between iPhone 12 and older devices.

SEE: Why I’m buying the iPhone 13 Pro Max, and maybe you should, too (TechRepublic)

We anticipate that businesses who have been holding off on device purchases since the iPhone X and iPhone XS will be particularly interested in upgrading to the iPhone 13 as it adds many new features and capabilities that iOS 15 can take advantage of going forward.

How much does the iPhone 13 cost, and when can I get one?

Despite rumors of the iPhone 13 being impacted by the 2020/2021 global microchip shortage, Apple is continuing on with its standard pre-order timeline, and the pricing of the device has remained stable as compared to the iPhone 12 models:

The iPhone 13 mini, iPhone 13, and iPhone 13 Pro are all going to be available for pre-order beginning Friday, September 17, 2021 in these countries Apple announced: U.S., U.K., Australia, Canada, China, Germany, India, Japan and more than 30 other countries and regions. See the local Apple website in your local country or region for more information.

The devices are expected to arrive in customers’ hands beginning on September 24, 2021, and the devices should also be available in limited quantities in most Apple Stores and retail partners on the same day in launch countries.

Editor’s note: This feature has been updated with additional information. 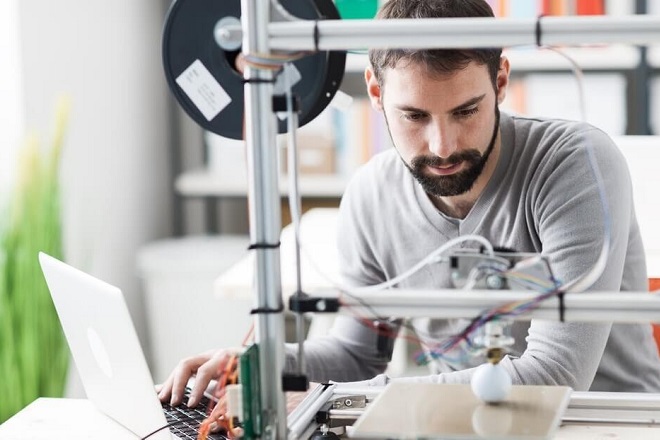 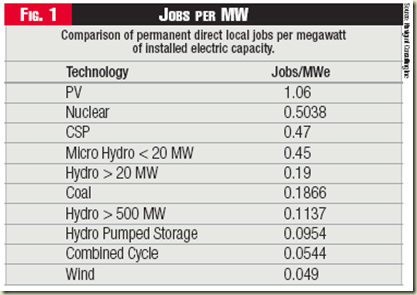 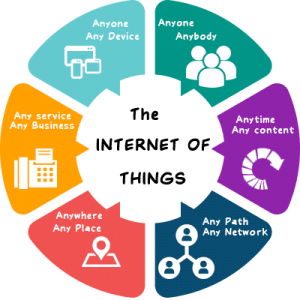