The new study has not yet been peer-reviewed, but it will be soon, and it is due to be published in the Astronomical Journal. “This appears to be a very Continue Reading

The new study has not yet been peer-reviewed, but it will be soon, and it is due to be published in the Astronomical Journal.

“This appears to be a very careful study and deals with really thorny issues about extrapolating from the Kepler catalogue,” says Adam Frank, a physicist and astronomer at the University of Rochester, who was not involved with the study. “The goal is to get a complete, reliable, and accurate estimate for the average number of potentially habitable planets around stars. They seem to have made a good run at that.”

Two major issues have created this large window: incomplete data, and the need to cull false detections from the Kepler data set.

The new study addresses both of these problems. It’s the first of its kind to use the full Kepler exoplanet data set (more than 4,000 detections from 150,000 stars), but it’s also using stellar data from Gaia, the European Space Agency’s mission to map every star in the Milky Way. All that helped make the final estimates more accurate, with smaller uncertainties. And this is after scientists have spent years analyzing the Kepler catalogue to strip away obscuring elements and ensure that only real exoplanets are left. Armed with both Kepler and Gaia data, Bryson and his team were able to determine the rate of formation for sun-like stars in the galaxy, the number of stars likely to have rocky planets (with radiuses 0.5 to 1.5 times Earth’s), and the likelihood those planets would be habitable.

“One of the original goals of the Kepler mission was to compute exactly this number,” says Bryson. “We have always intended to do this.”

Habitability has to do with the chances a planet has temperatures moderate enough for liquid water to exist on the surface (since water is essential for life as we know it). Most studies figure this out by gauging the distance of an exoplanet from its host star and whether its orbit is not too close and not too far—the so-called Goldilocks zone.

According to Bryson, orbital distance is a useful metric when you’re examining one specific star. But when you’re looking at many stars, they’ll all exhibit different brightnesses that deliver different amounts of heat to surrounding objects, which means their habitable zones will vary. The team instead chose to think about habitability in terms of the volume of light hitting the surface of an exoplanet, which the paper calls the “instellation flux.”

Through stellar brightness data, “we are measuring the true temperature of the planet—whether or not it is truly in the habitable zone—for all the planets around all the stars in our sample,” says Bryson. You don’t get the same sort of reliable temperature figures working with distances, he says.

Though Bryson claims this study’s uncertainties are smaller than those in previous efforts, they are still quite large. This is mainly because the team is working with such a small sample of discovered rocky exoplanets. Kepler has identified over 2,800 exoplanets, only some of which orbit sun-like stars. It’s not an ideal number to use to predict the existence of hundreds of millions of others in the galaxy. “By having so few observations, it limits what you can say about what the truth is,” says Bryson.

Lastly, the new study assumes a simple model for these exoplanets that could depart dramatically from conditions in the real world (some of these stars may form  binary star systems with other stars, for example). Plugging more variables into the model would help paint a more accurate picture, but that requires more precise data that we don’t really have yet.

But it’s studies like these that could help us acquire that data. The whole point of Kepler was to help scientists figure out what kinds of interstellar objects they ought to devote more resources to studying to find extraterrestrial life, especially with space-based telescopes whose observation time is limited. These are the instruments (such as NASA’s James Webb Space Telescope and the ESA’s PLATO telescope) that could determine whether a potentially habitable exoplanet has an atmosphere or is home to any potential biosignatures, and studies like this latest one can help engineers design telescopes more suited to these tasks.

“Almost every sun-like star in the galaxy has a planet where life could form,” says Frank. “Humanity has been asking this question for more than 2,500 years, and now we not only know the answer, we are refining our knowledge of that answer. This paper tells us there are a lot of planets out there in the right place for life to form.” 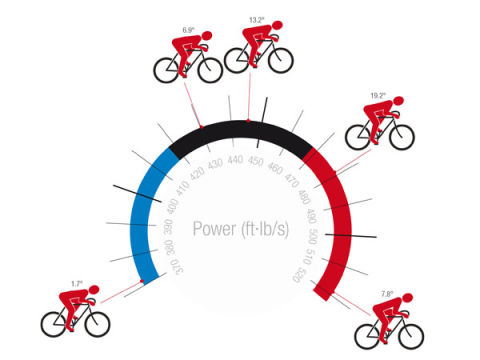 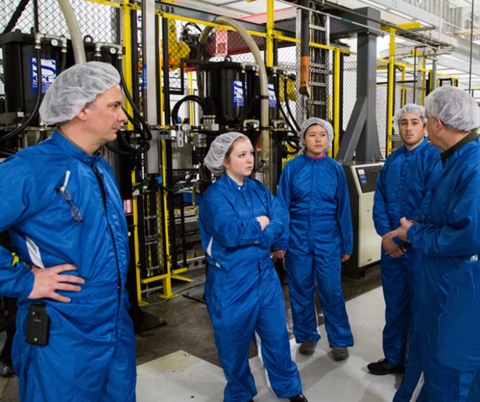