Tesla’s next Gigafactory needs workers and a college degree isn’t required for many positions. The Cybertruck is one of the vehicles that will be manufactured at the Texas Gigafactory. Image: Continue Reading

Tesla’s next Gigafactory needs workers and a college degree isn’t required for many positions.

Elon Musk is once again using his Twitter account to hawk for new employees. On Wednesday evening, he tweeted, “Over 10,000 people are needed for Giga Texas just through 2022!”

SEE: Elon Musk and the cult of Tesla: How a tech startup rattled the auto industry to its core (TechRepublic free PDF download)

The factory that Musk is referring to as Giga Texas is a $1.1 billion plant that is set to open in the fourth quarter of this year. It will manufacture Tesla Model Y and Model 3 cars for east coast deliveries, and the long awaited Tesla Cybertruck and Tesla Semi, according to CNET’s Sean Szymkowski.

Musk calls each Tesla plant a “Gigafactory” and the name has taken off in the industry. The Texas Gigafactory will be Tesla’s fifth around the world.

Some of the job postings support earlier reports that the new Gigafactory will build batteries on site to boost the integration of Tesla’s supply chain.

Bloomberg reported on documents Tesla filed in Texas between July and September last year as part of a 188-page air-quality permit application that said, “The facility is proposing to operate a cell-manufacturing unit to produce the battery packs that are installed in the vehicle.” The application was filed with the Texas Commission on Environmental Quality.

No college degree required for some Tesla jobs

As Musk himself retweeted from @AustinTeslaClub, college degrees are not required for many of the jobs at Tesla. Current openings at the Texas Gigafactory include an IT manufacturing support technician, which requires at least five years of experience, but has no degree requirement, and a construction foreman, with requirements of a degree or “exceptional experience in the field of civil engineering or construction management.”

There’s also a job posting for a manager of battery manufacturing engineering, and the job ad cautions, “The Tesla Battery Module Manufacturing Engineering Team is not for the faint of heart, after all, changing the world isn’t easy.”

Other jobs include an architectural designer, an automation controls engineer, a senior software engineer and an ironworker. 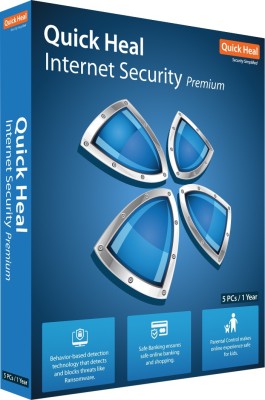 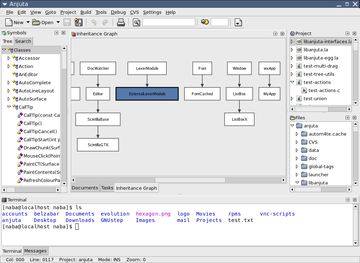