Understanding how VPN works can be daunting, getting to land on the best also takes ages and efforts. It’s always pure luck purchasing the best VPN provider, which cover 99{77abe934691bc9f0e5658a7ee6b88ebc438a340cda54c5613400e9750ebd8615} of your device needs. A virtual private network acts as a reliable protector for your data hiding and securing the user’s identity.

Every VPN provider has a catchy story about why their product is best. However, VPNs features give reasons why you should consider one and leave the other. VPN comparison requires more than just the features it goes beyond the VPN provider to learning the type of VPN you’re using. In the tech world, thousands of VPN providers mushroom each day, presenting different VPN deals where some are the ultimate deal and other a waste of resources.

VPN is a unique secure tunnel which creates an encrypted connection for all your data and internet traffic. There are three types of VPN which work with business and individuals globally.

The remote access VPN is the newly popular and used VPN today; they permit the user to connect to private networks remotely accessing all its resources and services. The process uses a secure private internet connection. It’s convenient for home and business users; employees can access their company’s internet via VPN while out of the station. This type of VPN is widely used to overcome remote work security threats.

The VPN is used to bypass all regional restrictions accessing the internet and services or different blocked websites. VPNs are used to enhance personal internet security and privacy. In fact, as a cybersecurity tool, VPNs can protect users from phishing scams and help secure their social media accounts from getting hijacked.

Also known as router-to-router VPN is a common type used by large companies/organizations with various offices or branches in different locations. The site-to-site VPN is limited to the company’s interactions as it’s used to connect the network of one office, and it’s connected to the other office location. Site-to-site VPN is divided into two segments:

The site-to-site VPN connects and creates imaginary internet paths connecting different company offices in one secure data platform.  The VPN creates a secure tunnel for the company helping in private communication. One router acts as the client while the other acts as a VPN server, after establishing a secure connection only then will the communication flow between the company and the offices.

This type of VPN connects the user to a remote network through a client that helps establish a communication gateway of the VPN. For one to use the Client-based VPN, the platform needs authentication using a VPN username and password to create an encrypted link. It gives secure communication and data flow from user to client. 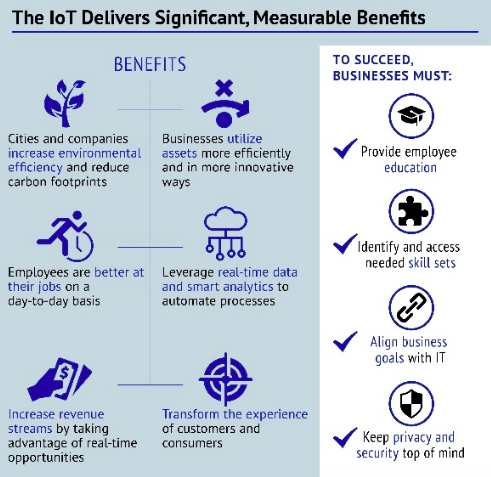 NFL 2020: How to watch Seahawks vs. Bills, Bucs vs. Saints, RedZone and the rest of Week 9 without cable – CNET

Best Workout For Your Zodiac Signal