Cisco announced several new network technologies today, assisting businesses and their employees in hybrid setups to get work done more efficiently and securely. As part of the announcement, the company showed several new devices and features to help boost the rate at which work gets done, as well as protecting the networks on which business is done.

“Hybrid work doesn’t work without the network,” said Todd Nightingale, Cisco’s executive vice president and general manager of enterprise networking and cloud in a press release. “The network is the foundation of all hybrid work solutions. The capabilities of the network empower the capabilities of the workforce. The more performance, agility and flexibility built into networks, the stronger the workforce. Our new wireless networking solutions together with the new Catalyst switches powered by Silicon One will support our customers’ ambitions for hybrid work, enabling productivity, resiliency and agility by connecting everyone and everything from everywhere.”

To assist employees and employers with in-office work, Cisco announced that Wi-Fi 6E would be available via the Catalyst 9136 and Meraki MR57 access points. The new Cisco Wi-Fi 6E products are the first high-end 6E access points that will assist businesses and their workers with high-traffic hybrid setups. The Wi-Fi 6E will also open up a new spectrum in the form of the 6GHz band. The access points will use the newly available spectrum that matches wired speeds and gigabit performance. Wi-Fi 6E will also greatly expand capacity and performance for the latest devices using collaborative applications designed for hybrid work and coupled with Cisco’s DNA Center and DNA Spaces.

With these upgrades, the company is promoting collaboration in the offices, campuses and branches by delivering Internet of Things and operational technology benefits in smart buildings at scale.

Also announced were three new varieties of the expansion of the Catalyst 9000x line of switches in the forms of the 9300x, the 9400x and the 9500x/9600x to help support the traffic brought in from increased wireless capacity. The 9300x will sport 48 Universal Power Over Ethernet (UPOE) ports for small to large campus access and aggregation deployments with Multigigabit Ethernet (mGig) speeds and 100G Uplink Modules in a stackable switching platform. The 9400x boasts 384 mGig speed as well as the 100G uplinks, and the 9500x/9600x models will have 400G uplinks and will be powered by Cisco’s own Silicon One Q200 chip. The Silicon One, originally deployed in web scale and service provider networks, now provides programmable flexibility in Catalyst 9500X and 9600X series switches to support innovations across enterprise networks.

From a security perspective, Cisco also said a private 5G managed service will become available to its service provider partners. Cisco’s 5G managed services will offer a simple-to-use and easily adoptable way to keep networks safe for digital transitions to hybrid work environments and IoT in smart buildings. Integration with this private 5G service, when coupled with Cisco’s OpenRoaming, will allow users the ability to seamlessly move between different technologies within buildings supporting the technology.

“The private 5G service will provide users an easy-to-use, but powerful tool in keeping their businesses safe,” said Chris Stori, Cisco’s senior vice president and general manager for networking experiences. “As customers add more devices to their workspaces, trusted access points are a very important area for us here at Cisco.”

The managed service will complement Wi-Fi to connect physical operations like smart building OT and industrial IoT with IT systems, analytics and automation to increase network efficiency. Cisco’s private 5G is delivered from the cloud to reduce technical, operational and business risks, so enterprise IT can implement the digital transition to hybrid work and secure IoT deployments.

With many workplaces promoting the new hybrid setup, it is more important than ever that workers be able to connect safely and securely over shared networks inside and outside the office to get work done better, faster and more creatively.

WandaVision episode 6 recap: The Disney Plus Marvel show gets spooky in the '90s – CNET 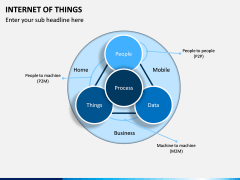 Android 12 rumored to get new widgets and privacy features – CNET 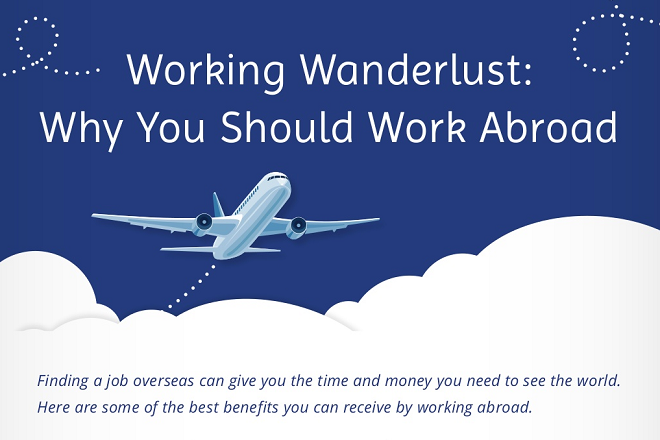 Why You Should Work Abroad – Working Wanderlust