The iPhone 12 series was just announced in October, but that’s not stopping Apple from having an event that’s expected to be a reveal for Silicon-powered Macs. Image: Apple Apple Continue Reading

The iPhone 12 series was just announced in October, but that’s not stopping Apple from having an event that’s expected to be a reveal for Silicon-powered Macs.

Apple has announced its third product reveal event in as many months, with the latest scheduled for Tuesday, Nov. 10 at 10 a.m. PT / 1 p.m. ET. It’s expected the company will announce the latest generation of Apple Silicon-powered Mac laptops and desktops.

What to expect from the Nov. 10 Apple event: Silicon-powered Macs

According to TechRepublic sister site CNET, Apple has been tight-lipped about its Nov. 10 product reveal event, and the only thing that’s expected is a new generation of Macs powered by Apple Silicon chips. Apple has been secretive enough that the types of Macs presumably being revealed at the event–desktops or laptops–isn’t even known.

As written by CNET’s Ian Sherr, the launch of new Macs powered exclusively by Apple Silicon will be a big departure for the company, which since 2006 has been making machines powered by Intel chips. Apple has said it will continue to sell and support Intel Macs, with the total transition period from Intel to Apple Silicon expected to be two years. Even if Apple stops selling Intel-based Macs, the company has said it will continue to support them.

CNET also mentioned that the new machines are likely to run macOS Big Sur, the next iteration of Apple’s desktop operating system. The event could also bring the general release of Big Sur, which is still in beta as of Nov. 2, depending on the release date for the new Macs.

Scherr of CNET also says that by adding the chips to all devices and using the same common code, Apple will further blur the lines of what a computer is able to do.

David Gerwitz of ZDNet said to expect more battery life and speed in your Mac, but don’t expect a new look or a dip in price.

Adrian Kingsley-Hughes of ZDNet said he doubts there will be a dip in price for Macs, but it remains to be seen.

How to watch the Nov. 10 Apple event

Like other major tech companies have done during the COVID-19 pandemic, the Apple event on Nov. 10 at 10 a.m. PT / 1 p.m. ET will be online only, so if you’re keen to tune in, you’ll need to know where to stream it.

For the simplest streaming option, head on over to Apple’s events page and click the Add To Your Calendar link. That will download an ICS file you can add to your calendar app of choice; the Apple.com streaming link is embedded right in the calendar event that the ICS file creates. Once the event goes live, you can watch it by clicking on the link in your calendar, or by clicking the link above to take you right to the Apple events page.

Alternatively, you’ll be able to watch the event on Apple’s YouTube page: The Apple Event – Nov. 10 livestream video already has a direct link where you can set a reminder to tune in, or just click the link to tune in as the event starts.

Apple typically streams its events via Apple TV, so if that’s your preferred viewing method, be sure to look for the stream on Apple TV.

Editor’s note: This article was updated to reflect the latest information about the Apple event. 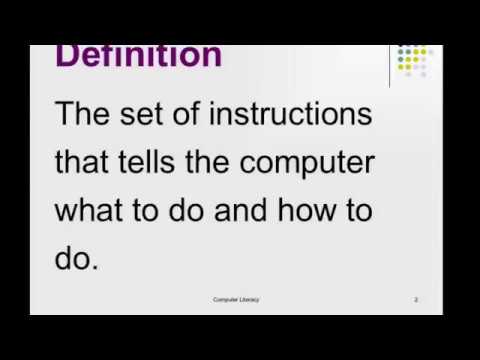