A survey from Harness also found that software engineers appreciate their employers more now and many plan to work remote indefinitly. A survey of 500 developers in the US found Continue Reading

A survey from Harness also found that software engineers appreciate their employers more now and many plan to work remote indefinitly.

Many developers are happier and more productive now than before the COVID-19 lockdowns started, according to a new survey from Harness.

Ravi Lachhman and Tiffany Jachja, tech evangelists at Harness, wrote the report, “Harness, State of Developer Satisfaction 2020.” Mission North and Marketing Cube conducted the survey. They found that developers at larger companies with 250-1,000 employees were more likely to say their job satisfaction increased.

The survey found that 66{77abe934691bc9f0e5658a7ee6b88ebc438a340cda54c5613400e9750ebd8615} of developers value their employers more or much more as a result of COVID-19. Developers are overwhelmingly satisfied or very satisfied with their employers’ investment in employee growth and development at 79{77abe934691bc9f0e5658a7ee6b88ebc438a340cda54c5613400e9750ebd8615}. Millennials were again the most likely to feel this way and particularly liked industry events, professional development stipends, guided mentorship, hackathons, tuition reimbursement, and lunch-and-learn sessions.

These cuts have been less severe on development teams than in the larger organizations, according to the survey. Sixty percent of developers think that salary cuts or layoffs on their team are somewhat likely.

The report authors said “the pandemic has shown that organizations can maintain flexible working situations without an overall loss of productivity, and this may actually increase employee happiness.” The authors recommend that companies support flexible work environments, invest in employee growth and recognize developer contributions with competitive salaries to foster loyalty among developers. 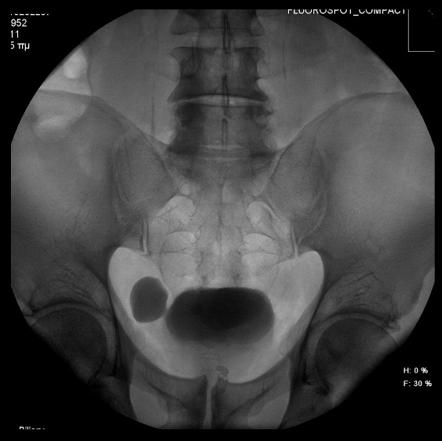