Many saw Windows 10 as the last version of Windows, expecting perpetual updates. But Windows 11 is here in 2021, and upon initial analysis, the OS has something to prove: Continue Reading

Many saw Windows 10 as the last version of Windows, expecting perpetual updates. But Windows 11 is here in 2021, and upon initial analysis, the OS has something to prove: Why does it exist at all?

When Microsoft released Windows 10 in 2015, Terry Myerson — then executive vice president of the Windows division — said, “There’s no one working on a Windows 11.” Because Windows 10 operates as a “OS as a service,” updates rolled along for years, including the frequent (security patches) and the less frequent (new features or entirely new builds). Many saw Windows 10 as the last version of Windows, expecting perpetual updates. But Windows 11 is here in 2021, and upon initial analysis, the OS has something to prove: Why does it exist at all?

Users will decide whether Windows 11 thrives

User experience is part of the answer: Microsoft engineers created a fresh, sleeker user interface to simplify it. Microsoft aims for customer delight here. It’s consistent with CEO Satya Nadella’s famous declaration that he wants Microsoft to build products that people will “love,” not tolerate. Part aesthetic refresh and part user experience redesign, the Windows 11 interface will rise or fall on usability.

Other features will expand the type and number of applications available. Windows 11 (and a renovated Microsoft Store) will run Android applications inside Windows, expanding the app portfolio. Microsoft will also give developers 100% of the money they charge buyers for their apps to incentivize them to build more Windows apps. Both moves should continue to expand the utility of Windows for both employees and consumers.

Windows 11, designed for the world of hybrid work

Windows 11 should improve distributed work by integrating with Microsoft Teams, making it easier to contact people right from the start menu. This innovation is well timed for the COVID world, which has (re)established the centrality of the PC to the future of work and to digital life. Whether these features pop for employees remains to be seen, but they’re directionally aligned to the new world of hybrid work.

But Windows 11 looks to be an incremental innovation

Windows 11 is built upon the same core code base as Windows 10. That’s good news; it means that the application and driver “breakage” that famously plagued OS releases like Windows Vista is unlikely to occur. And Win32 apps will still be able to run natively on Windows 11.

These user-friendly nods to the past are a double-edged sword, though. They’re great for continuity of experience, but they make you wonder what the 11 really stands for. Is this really more of an admittedly feature-rich Windows 10 update than a full-version release?

Employees and consumers will decide

Ultimately, Windows 11 will need to spend some time in the wild with users before establishing its true purpose and identity. But a revamped user interface and many thoughtful features give it a chance to stand out, particularly since its release coincides with a new world of hybrid work. And all those incremental changes, taken together, can sometimes add up to more than the sum of their parts. The proof will only be seen in the months after its release, as judged by users.

This post was written by Vice President and Principal Analyst J.P. Gownder, and it originally appeared here. 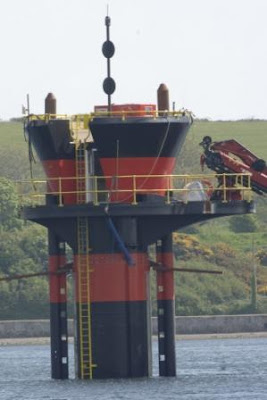 Where to score a PS5: What you need to know about buying Sony's new console – CNET 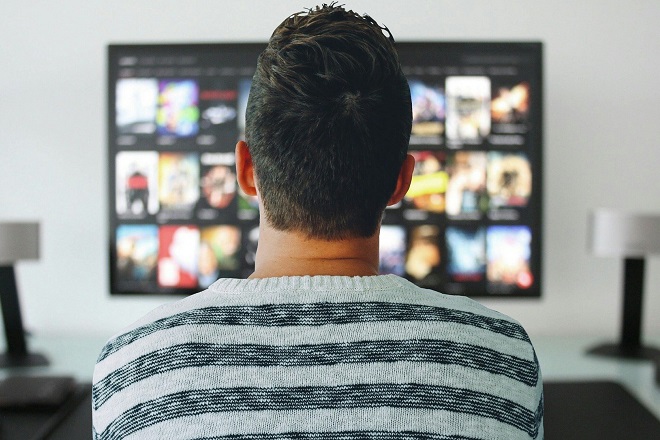