Palm tree seeds Adjamé Market, Abidjan, Ivory Coast Remember ten and 15 years ago when everyone was talking about investing in biofuels? Scientists like Helmut were against the efficiency claims… Continue Reading

Remember ten and 15 years ago when everyone was talking about investing in biofuels? Scientists like Helmut were against the efficiency claims… While we love the idea of renewable energy crops for palm oil and sugarcane used in ethanol and biofuels have pushed out food producers, causing an alarming shift to rising costs for food. While we might not feel it in the price of a falafel or hummus, biofuels threaten those people already food insecure.

According to the United Nation’s FAO, world food prices rose for the third consecutive month in December, 2019 as a strong rally in vegetable oil prices drove the FAO Food Price Index to its highest level in five years.

The FAO Food Price Index averaged 181.7 points during the month, a 2.5 percent increase from November and the highest level since December 2014.

For 2019 as a whole, the index – which tracks monthly changes in the international prices of commonly-traded food commodities – averaged 171.5 points, some 1.8 percent higher than in 2018 but still 25 percent below its peak in 2011.

Central Asians not starving but obese and food insecure

The FAO Vegetable Oil Price Index rose 9.4 percent from November, increasing for the sixth consecutive month. The latest upturn was once again driven by palm oil prices, buoyed by both solid demand, especially from the biodiesel sector, and concerns about tightening supplies.

Despite the December increase – which also concerned soy, sunflower and rapeseed oils – the vegetable oil sub-index had over the course of 2019 reached its lowest annual average since 2007.

The FAO Sugar Price Index rose 4.8 percent from November. The rally was in part prompted by rising crude oil prices, which encouraged Brazil’s sugar mills to use more sugarcane supplies to produce ethanol, leading to reduced sugar availability in the global market.

The FAO Dairy Price Index increased by 3.3 percent during the month, led by cheese prices, which rose by almost 8 percent amid tighter export availabilities from the European Union and Oceania.

Israelis for instance are certainly feeling the tightening on dairy products.

The FAO Cereal Price Index rose 1.4 percent, driven mainly by wheat prices amid accelerating import demand from China and logistical problems in France due to continued protests in the country. However, maize and rice price quotations remained broadly stable.

The FAO Meat Price Index averaged 191.6 points in December, almost unchanged from its revised November value. The sub-index ended the year 18 percent higher than in December 2018, driven by pig meat quotations both by solid import demand from Asia and pre-festivity internal demand in the European Union and Brazil.

How to be prepared for a ransomware attack: Check your data and backups 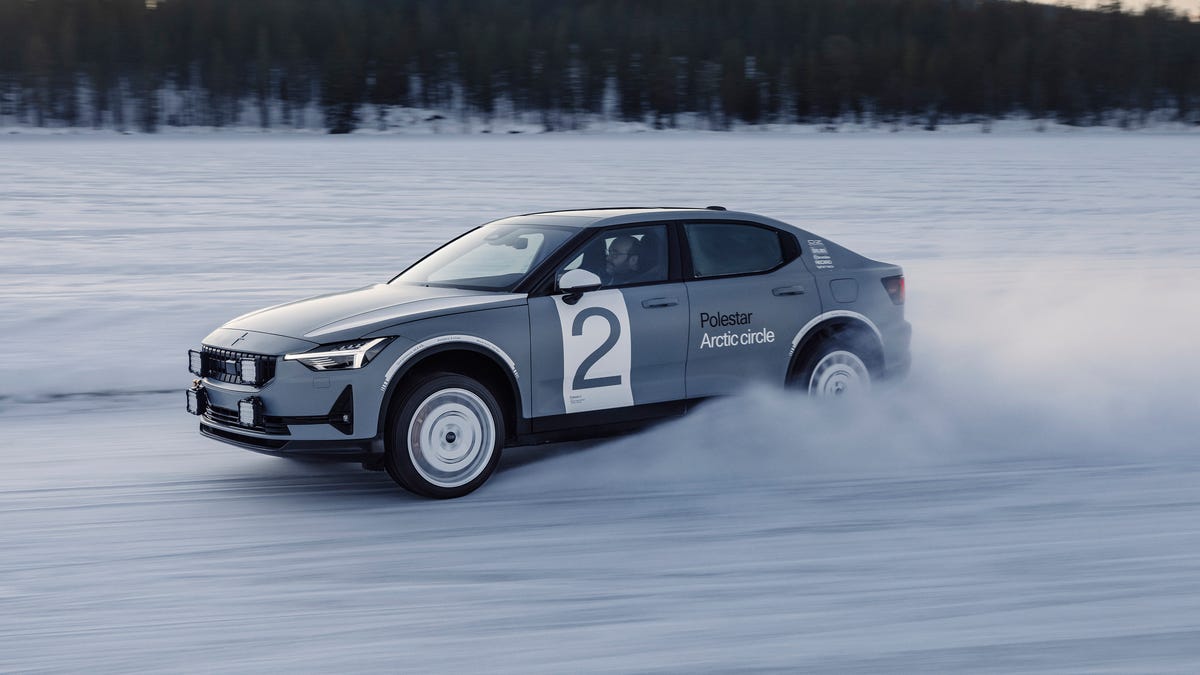 iCloud vs. OneDrive: Which is best for Mac, iPad and iPhone users?

Cloud wars: Who can make cloud the most boring?