If you’ve grown up on the internet, you are almost certainly familiar with Adobe Flash. It’s the software that always seems to need an update and some of the best Continue Reading

If you’ve grown up on the internet, you are almost certainly familiar with Adobe Flash. It’s the software that always seems to need an update and some of the best internet experiences of the late 90s and early 2000s relied on it.

At its core, Flash allowed websites to have more interactivity on them. This included videos, animations on the screen, and even entire games that could be enjoyed online. Now, in the years since, new technologies, like CSS 3 and HTML5, have slowly signaled the eventual death of Flash. Even Steve Jobs played a part in burying the software, with Apple not allowing Flash on iPhones, iPads, and iPods.

Adobe first announced the shuttering of Flash way back in 2017, but now it’s like official official with an update from Adobe discussing Flash Player’s end-of-life. Flash won’t just completely disappear starting in 2021, but Adobe has noted that “Flash-based content will be blocked from running in Adobe Flash Player after the EOL [end of life] Date.”

This also means that computers that still have the software installed will no longer get any updates (obviously), but that any lingering installs will absolutely become more susceptible to hacks and breaches.

What do you think? Glad to see Flash finally ending? Let us know down below in the comments or carry the discussion over to our Twitter or Facebook. 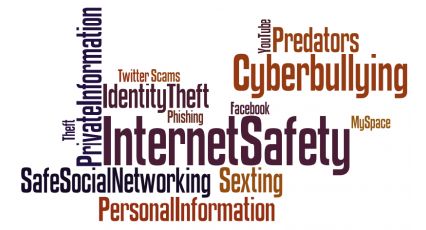 The Finest Security Suites For 2020

Google Pixel 4A and XL rumors are heating up. Here's everything we've heard – CNET